To commemorate Finland’s 100th anniversary, Sweden has donated a permanent artwork to Hanaholmen. The work was installed on the 31st of October in the presence of the Finnish and Swedish prime ministers Juha Sipilä and Stefan Löfven. 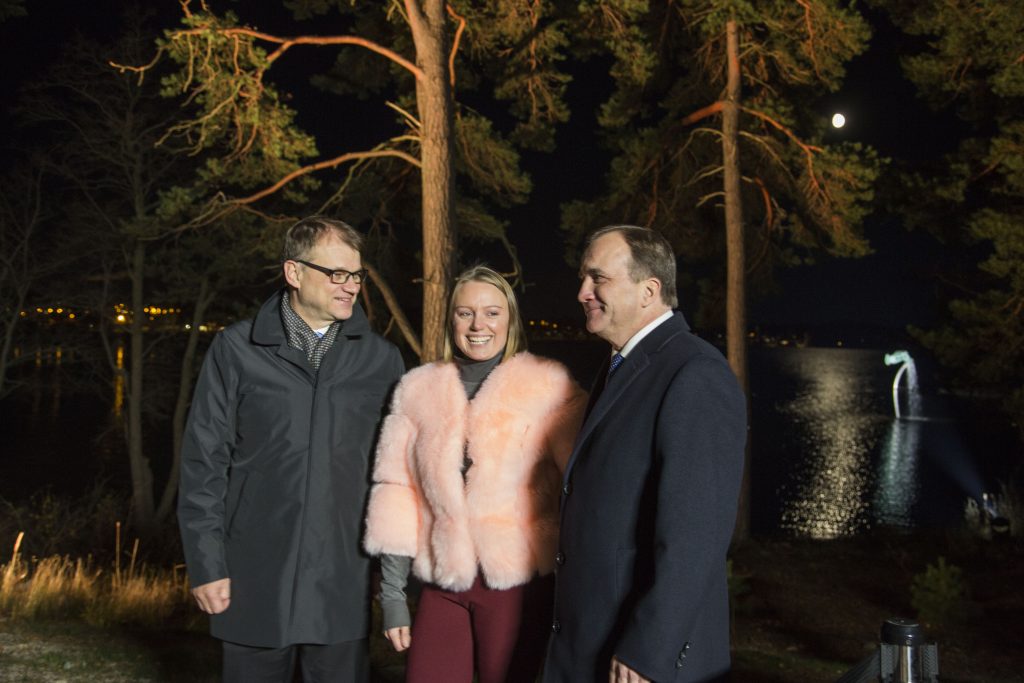 The sculpture Free Fall was designed by Anna Uddenberg, who is one of Sweden´s most exciting young artists.

Uddenberg was born in Stockholm in 1982, but currently resides in Berlin. Free Fall is her first large public outdoor work.

Discover the artwork with the help of a 3D model! The model shows the artwork in its environment:

The making of the Free Fall 3D Diorama