A joint initiative by Hanaholmen and the Swedish-Finnish Cultural Foundation, HanaAcademy has been working for nearly a decade to promote collaboration and knowledge transfer within the higher education and research sectors in Finland and Sweden. 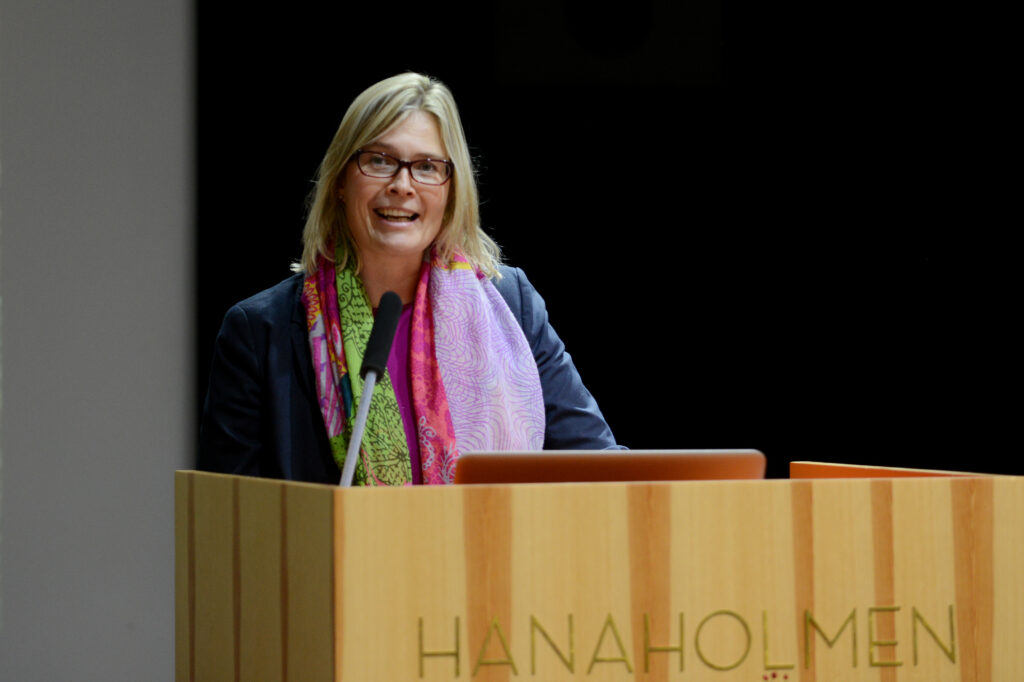 Since it began in 2010, the project has been successful in forging links between scientists and has led to multidisciplinary research collaborations.

The Driving Forces of Democracy project is one of the largest research initiatives facilitated by HanaAcademy. A collaboration between scientists at Uppsala University, Södertörn University, Stockholm University, Helsinki University and Jyväskylä University, the project tracked the development of democracy in Sweden and Finland between 1890 and 2020. 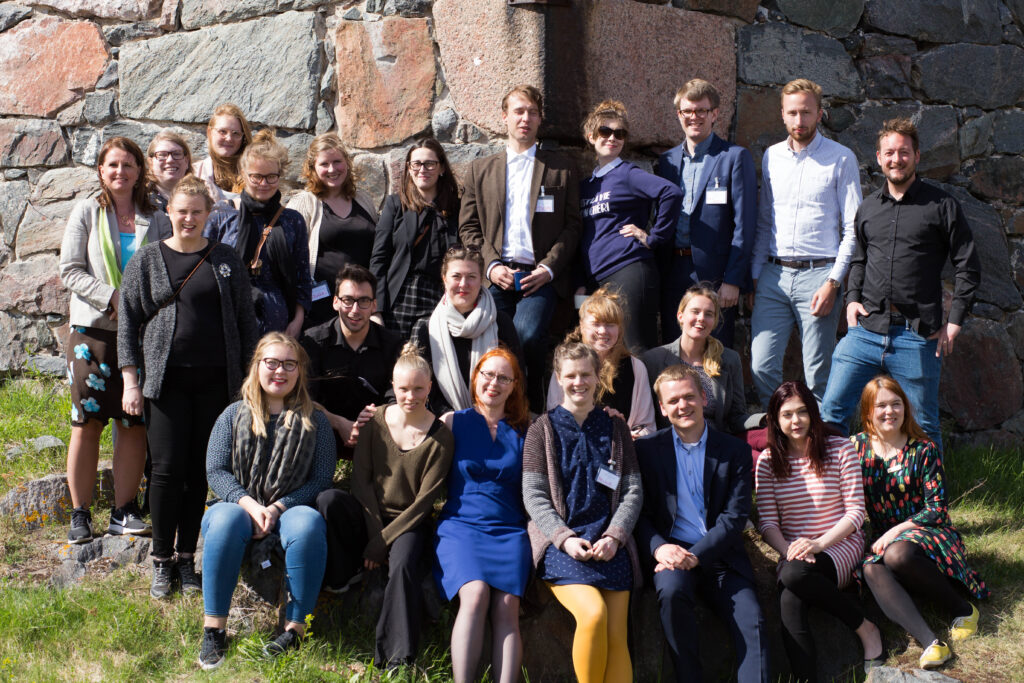 The results were first revealed in 2017 but were published again on a number of occasions in 2018. The findings caught the public’s attention after they featured on Twelve things that created Finland, a TV series broadcast by Svenska Yle.

The Driving Forces of Democracy project has also led to further research titled Meritocracy, democracy or market? Governance of higher education in Finland and Sweden, 1965–2018, led by Janne Holmén and Johanna Ringarp

HanaAcademy has a steering group that consists of following 6 Swedish and 6 Finnish members: 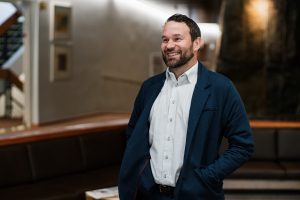