Hanalys is a new foreign policy forum that was held at Hanaholmen for the first time on 6 September 2017.

The forum brings policy decision-makers together with researchers, experts, people from the business community and analysts. The debate covers the challenges facing international society and what contribution Finland and Sweden can make to any attempt to tackle these.

Hanalys and Hanating have become concepts that arouse interest and attract high-profile panelists and audience members. The format is ambitious and serious, yet relaxed and open – as it should be when Sweden and Finland are in talks. And then there is
the social side of things, which is very important, Finland´s former defence minister Stefan Wallin says. 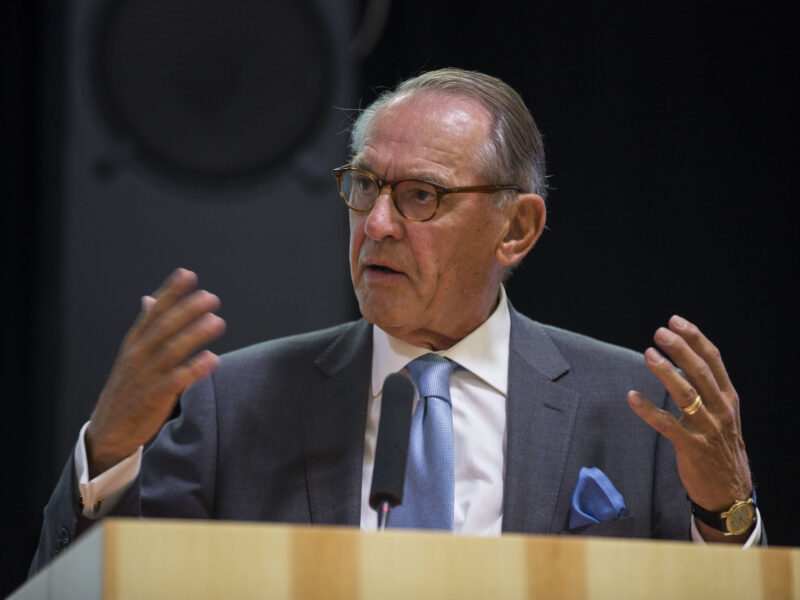 Jan Eliasson, former Deputy Secretary-General of the United Nations, believes that more dialogue and open conversations
are needed at every stage of the process. Hanalys and other conferences arranged by Hanaholmen play a key role in the Finnish-Swedish foreign and security policy talks, but the impact does not stop there. Hanaholmen also has a key role in the talks on Nordic issues.

The Nordic group is important, not just for ourselves but also increasingly at international policy level. Our collaboration is incredibly meaningful and our social models are the object of ever-increasing interest in the outside world. What Hanaholmen does has a real
impact, declares Eliasson. 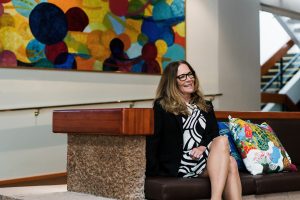