The Swedish-Finnish Cultural Foundation is the largest bilateral foundation in the Nordics.

The foundation aims to further cultural relations between Sweden and Finland by providing support for increased knowledge of, and contact between, the culture, economy and people of the two countries. To this end the Foundation dispenses project subsidies and travel grants. Beyond this, the Foundation also initiates its own projects.

The work of the Foundation is managed by a board comprised of six members, three from Sweden and three from Finland. The board is appointed by the governments of the respective countries. The governments of Sweden and Finland also appoint one of the members from each country to serve in alternate years as chair and as vice chair.

The foundation´s day to day business is run by Gunvor Kronman in Finland and Mats Wallenius in Sweden.

Read more about the Foundation here>> 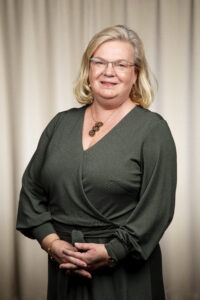 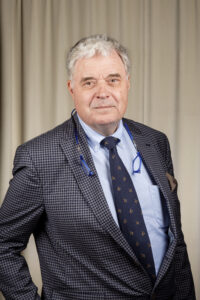 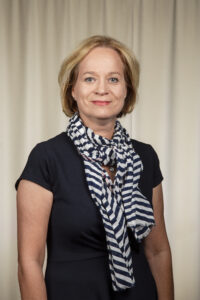